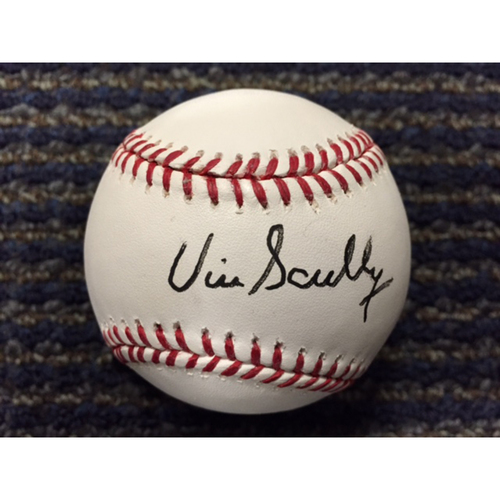 What is a straight bid?

A straight bid is a one-time amount, that represents the price you are committing to bid. The price that is entered as a straight bid can be any amount that is equal to, or greater than the current amount plus the minimum increment.

If there is a maximum bid on the item, the greater of the straight bid and maximum bid will be the highest bid amount.

If a straight bid and a maximum bid are placed at the same value, the bid that is placed earlier will become the winning bid.

What is a Reserve Price auction?

Reserve Price NOT Met- The current amount of the highest bid is below the reserve price and the item will not sell at auction close.

Reserve Price Met - The current amount of the highest bid is equal to, or greater than, the reserve price and the item will be sold.

Why does a seller use a Reserve Price?

What is an Open auction?

Once the auction closes, email notification providing contact information is sent to the buyer and seller automatically so that arrangements for payment and shipment of the item can be determined.

What is a Dutch Auction?

A Dutch Auction occurs automatically on Major League Baseball Auctions when a seller has multiple, identical items offered for sale. The seller specifies the minimum price (the Opening Value) and the number of items for sale. Bidders can then bid at or above the minimum price for the quantity of items they wish to purchase. At the close of the auction, all winning bidders purchase the items at the same price, which is the lowest successful Bid.

How are winning bids determined in multi-item listings?

In some auctions, a number of identical items are offered for sale at the same time. When the listing closes, the highest Bidders win the available inventory. Bids are sorted in order with priority given to price, the quantity bid for, and then finally to time a bid was placed. The time of a bid is determined by MLB.com based on its records. If bids are tied for price, the Buyer who has bid in the greater quantity wins. If there are two bids at the same price for the same quantity, the early bid wins.

What is a Fixed Price auction?

What is Auto Bid Extend?

The Auto Bid Extend feature ensures that bidders will always have a chance to challenge bids placed in the final seconds of an auction. When indicated on a listing page, if a bid is placed during the last 5 minutes of an auction, the auction will automatically extend for an additional 5 minutes from the time of the latest bid. The auction will close once all bidding activity has stopped for a period of 5 minutes.

About Bid by SMS

Now it’s even easier to bid on MLB Auctions. When you see an auction labeled for SMS Bidding, just send the SMS Reference ID and your bid amount to the number given, separated by a semicolon(;).

This auction item requires a valid PIN code in order to place a bid.